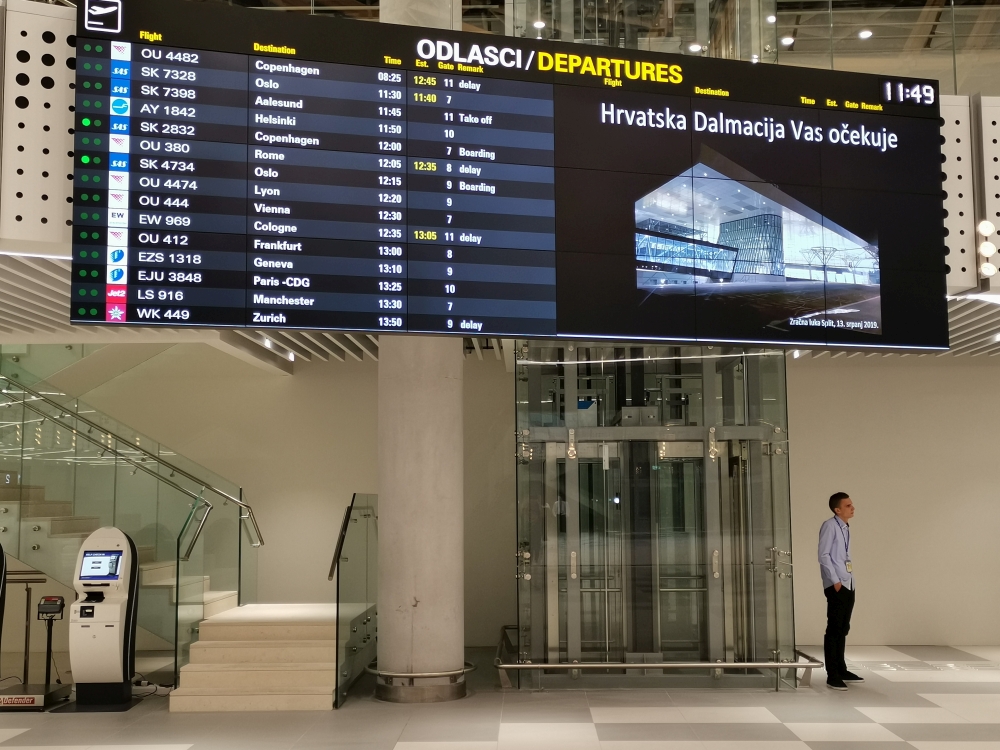 After steady growth for years, the airport in Split (SPU) finally opened up their long awaited new terminal. During the peak season, the congestion at SPU has been frustrating to say the least. It wasn’t uncommon to see passengers having to stand up and wait for their departures due to the lack of available seats. Now that’s finally over.

The new terminal increase the total space from the previous 14.000 square meters it will have 50.000 square meters, which should significantly ease the congestion when waiting for your next flight.

There are apparently also plans to overhaul the runway and add more taxi lanes to further reduce congestion on the tarmac.