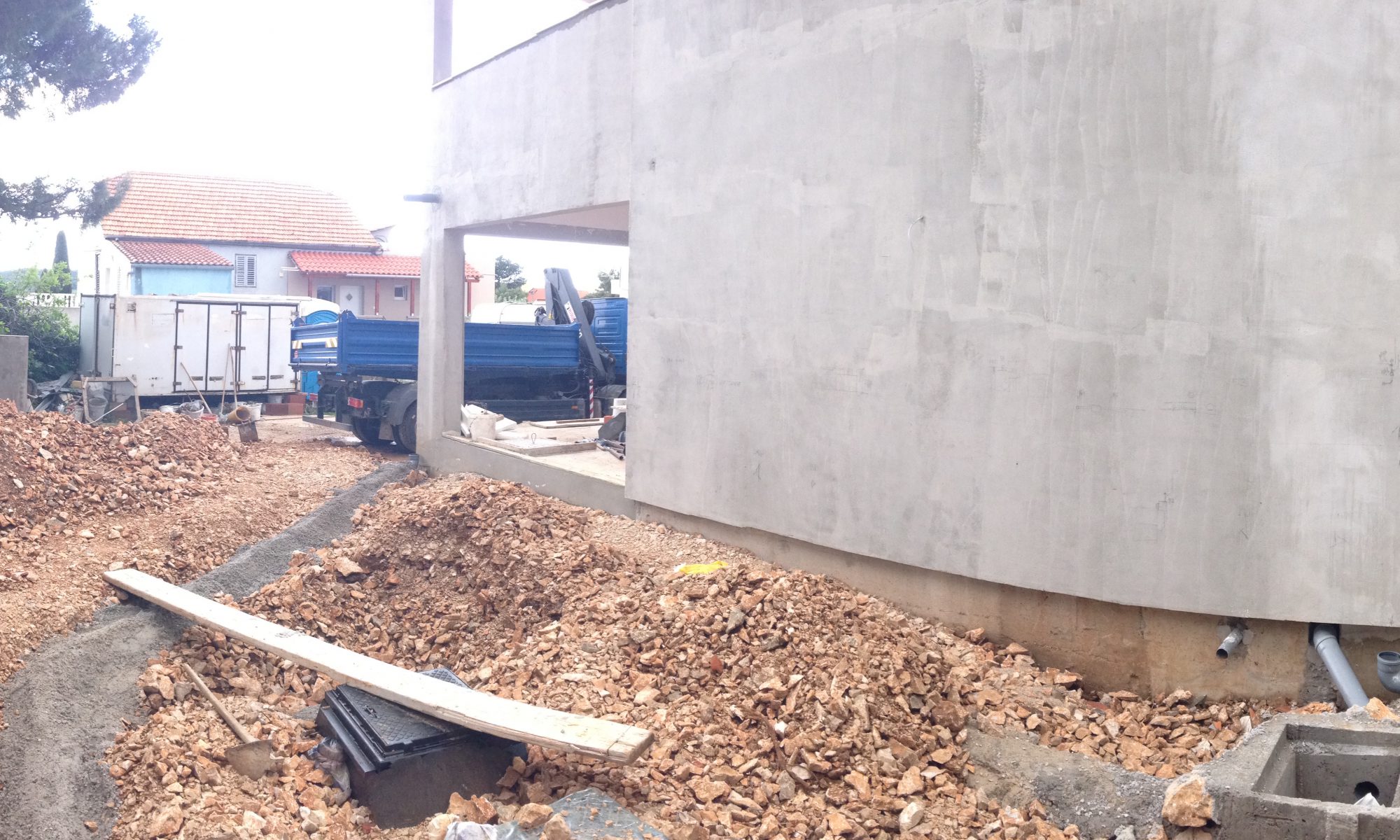 The big vision with Villa Lava was to create a beautiful vacation destination where guests from around the world could relax, without having to sacrifice their way of life. We recognized that there was a gap in the expectations of modern travelers and much of what Croatia had to offer in terms of accommodation.

The modern traveler expects certain things, such as to be able to jump on a video call without issues, or to be able to check their Instagram by the pool, or even stream their favorite Netflix show to the TV. This of course is in addition to the basics, such as air condition. In short, they expect all the luxuries and comforts they have at home (and more), but with a chance in scenery. This is the traveler that we built Villa Lava for.

The building of Villa Lava began 2012 and was finished ready for the season in 2014. Building a house, and a luxurious villa at that, isn’t trivial in Croatia, and the project ran a lot longer than anticipated. However, it was worth all the effort.

To date, we’ve had visitors from countless countries from around the globe, ranging from families, to romantic couple getaways to company off-site/retreats.

From the very start, we wanted to be as environmental friendly as possible. As such, we installed solar power to help reduce the power consumption. The long term vision is to expand further on this, and make the entire house power by the sun and be entirely independent from the power grid. This also means that we will be protected against the occasional power outages.