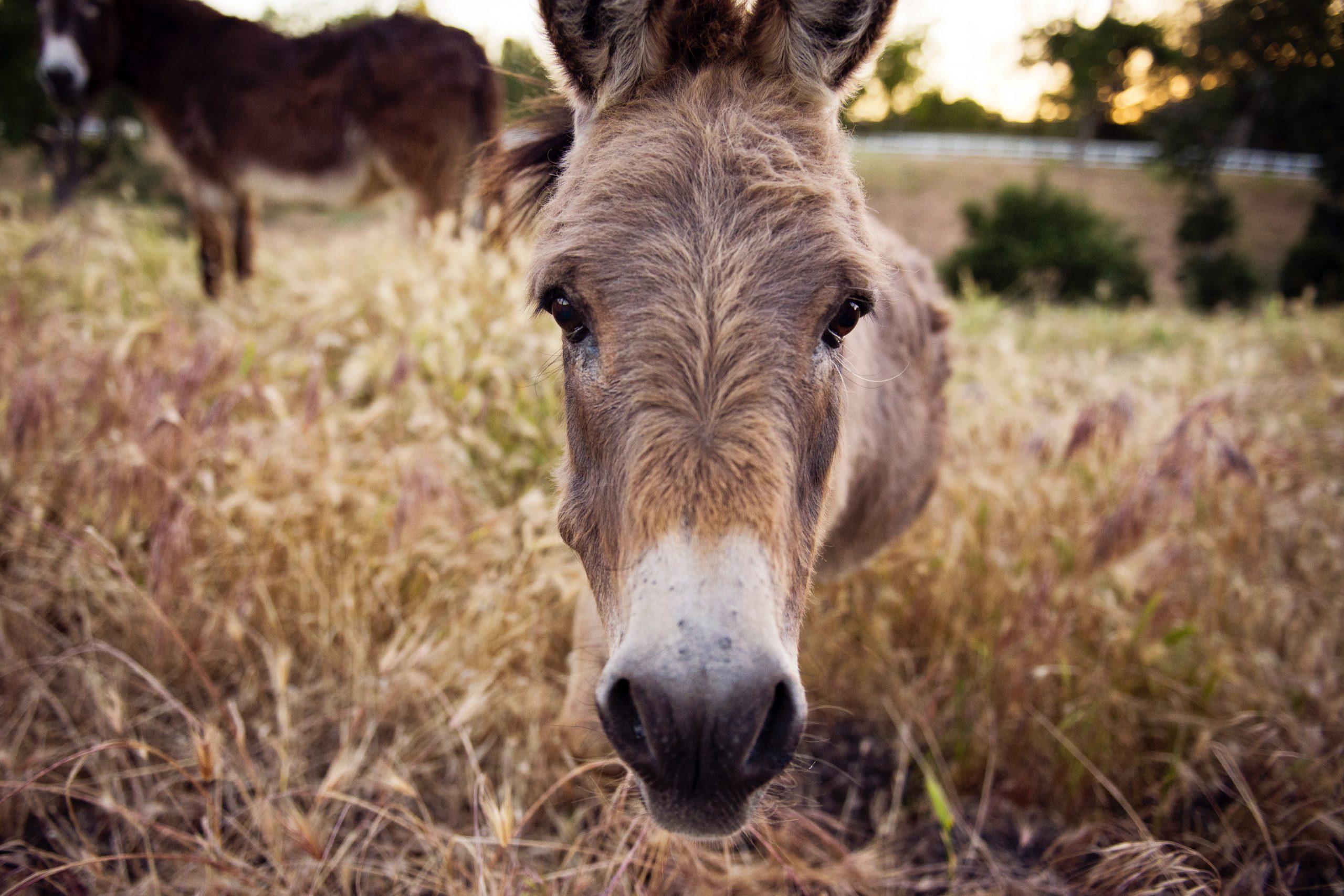 Have you ever been to Tisno, Croatia?

If not, and if you’re planning to go soon, then let’s see where this place is and why you should visit.

Tisno is a small city in the northern part of Dalmatia that you can reach by car. It is the first place on the island of Murter but also the youngest settlement there. It dates back to the 15th century when the people seeking refuge from the Turks settled the area.

Things have changed since then, and now Tisno is one of the Croatian tourist hotspots, with long summers and a variety of cultural events. Here’s our list of the best things to do in Tisno, Croatia.

The first event you can visit is the Tisno Trail. It is a race held on May 30th every year. It takes place on the beautiful hiking trails of the island of Murter.

Dance the Night Away at One of the Festivals

In case you aren’t here in May, there other things that might interest you. Tisno is home to many music festivals, where you can dance till you drop. Following is the list of the festivals in Tisno, the genres, and the dates.

When you want to combine both entertainment and sports, there’s an event for you in Tisno. Igre na korentu, or Games on the Current, is a sports and entertainment spectacle that takes place in the strait near the Tisno bridge.

See How the Donkeys Run

Do you know how the donkeys run? No, this isn’t a weird rhetorical question or a saying but instead a real event in Tisno, Croatia.

Međunarodna trka tovarov or The International Donkey Race is an authentic Tišnjan name for the international donkey race, which is held annually in the central square “Rudina”. It takes place at the beginning of August. It is a real spectacle and a recognizable tourist brand, especially since 2006 when the organizers of the Tišnjanski Tovar association decided to include tourists and Tisno expatriates to internationalize the event.

In addition to entertainment and valuable lotteries, the program is further enriched by the cultural and artistic societies of the region. This entertainment mega spectacle is also unique because it promotes donkeys and thus saves the authentic, Dalmatian animal from oblivion and extinction.

Although Tisno, Croatia hasn’t exactly a lot to offer from the architectural side (you can see a few churches ant that’s pretty much all), you can either go to one of the famous beaches or go sightseeing the surrounding places.

If you already looked at what kind of beaches there are, you probably know about beach Jazina. In case you want to visit less crowded beaches, there is Sv. Andrija, Villa, or the unexplored beaches in the area.

You can move a little further from Tisno and visit the nature park Vransko jezero. It is the biggest natural lake in Croatia, and it is a rare, almost intact natural habitat of 234 species of water birds. Vransko jezero has sources of drinking water and specific biodiversity. The boundaries of the Park extend from Pirovac to Pakoštane. It has 57 square kilometers, and it is abundant with natural beauties and distinct bird species. By its position and its characteristics, it is a rare preserved wetland habitat in Croatia but also in the wider European area.

Last, you can go to the Roman ruins in Ivinj. Archeological excavations below the church of St. Martin uncovered the walls of the Roman villa from the 2nd or 3rd century. Moreover, you can see the three-nave basilica from the mid-5th century with an altar base, as well as an early Christian hexagonal basin baptistery.

Would You Visit Tisno, Croatia?

Now that you know what you can do in Tisno, Croatia, it’s time to put it on your “go-to” list. Include nearby accommodation in the perfect luxury villa on your list while you’re at it and enjoy your summer in Croatia.