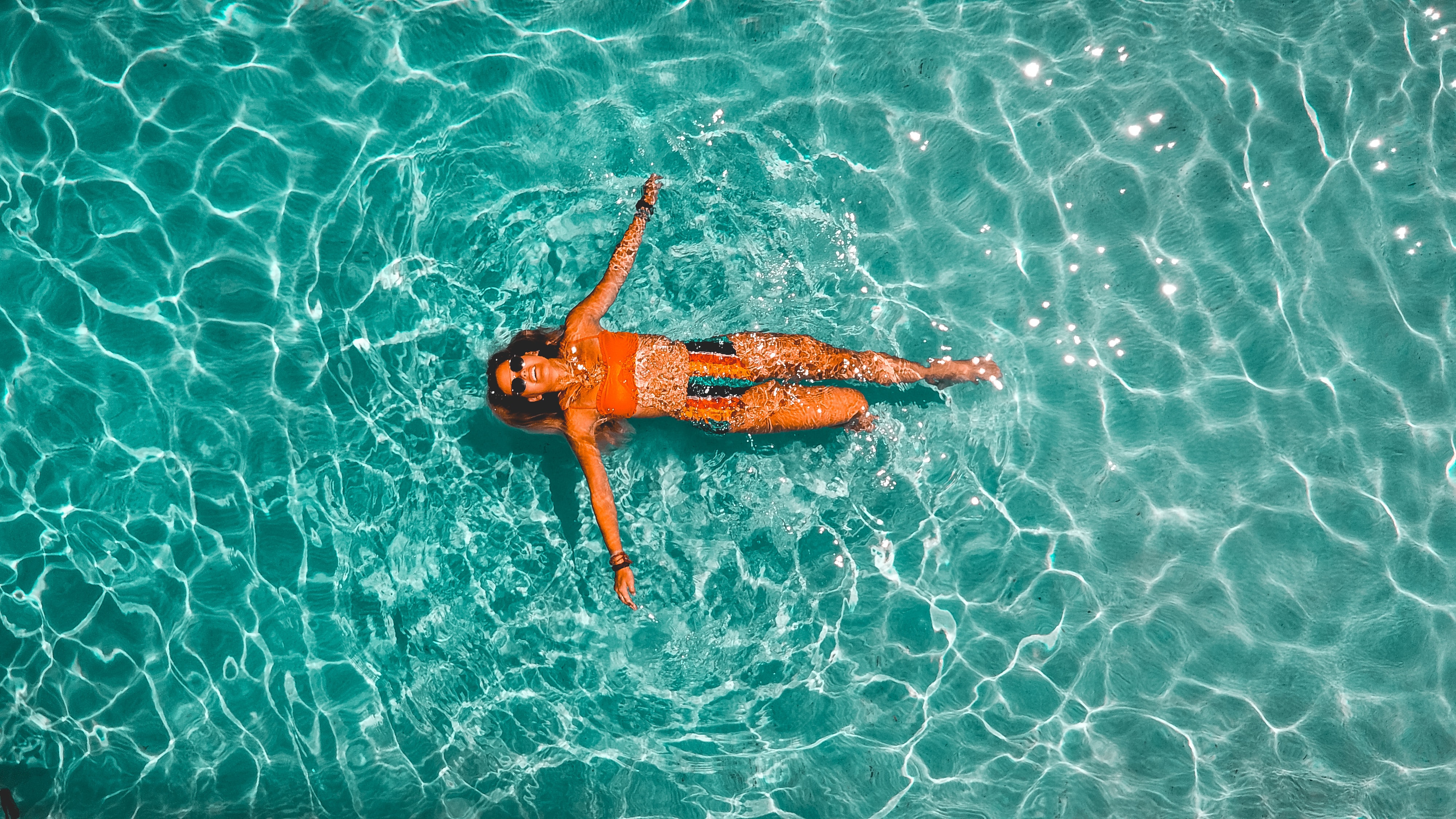 Did you ever plan to visit Murter Island, Croatia?

Murter, an island in the south part of the Adriatic sea in Croatia, is a unique tourist destination due to its geographical location. The island is connected to the mainland by a bridge. After you cross the bridge, you can go anywhere to the rest of the county, as well as the cities of Šibenik, Zadar, and Split.

There are two national parks near Murter: Kornati and Krka, as well as nature parks Telaščica and Lake Vrana. Murter’s clear sea, air, and secluded coves make it attractive to those who want a peaceful holiday.

It is also a favorite destination for boaters, who know Murter as a gastronomic center of the region. The island is becoming more attractive to younger guests, who are looking for the perfect combination of vacation and fun. So, if you wondered what you could do there during your vacation, here’s a quick list.

Murter island is one of the most beautiful islands in the Croatian part of the Adriatic sea. Its untouched nature lures many adventure seekers. So, you should go sightseeing while you’re there.

Visiting Tureta fortress is one of the fun things to do in Murter. The ancient building, built by emperor Justinian in the 6th century had a military and defensive function. People who worked there controlled the waterway on the Adriatic until the Middle ages.

Tureta fortress is one of the well-preserved remains of the Byzantine architecture. Archaeologists from the area found numerous ceramic remains near the site. Once you get to the fortress, you’ll have a gorgeous view of the Kornati Archipelago.

Take a Walk through the City Center

Murter’s city center is a unique historical time-machine. Its 16th and 17th-century buildings and churches show the architectural capabilities of the people in the era. You can also see the Old Mill, where they produced olive oil. Today, it is a catering facility.

Moreover, take a walk in the narrow streets between old stone houses with wild plants hanging from the cracks in the walls. If you’re lucky enough, you’ll arrive there in the late summer, when the whole island is filled with ripe figs. Most of the trees are accessible from the street, so make sure to steal a couple when you’re admiring the beauty of the old city.

Eat in One of the Island’s Restaurants

Murter is an excellent stop for all the food lovers out there. You can find a variety of fish and meat specialties in the restaurants, ranging from simple traditional dishes of island cuisine to rich and flavourful dishes of traditional Mediterranean and continental cuisine.

There’s a variety of restaurants and taverns for everyone’s taste buds. If you want to eat homemade – look for “riba na lešo” or “brudet s kašom”, seasoned with first-class olive oil and finally enjoyed with a glass of good Dalmatian wine.

The following are the restaurants you shouldn’t miss while you’re in Murter.

Murter is full of sandy and pebble beaches. It’s what makes it attractive to those who are only passing by but want to take a swim.

Moreover, the clear blue and green waters tempt many seasoned divers and sea explorers. Slanica, for instance, made it to our list in the Beautiful Beaches Near Pirovac article, so let’s see which other beaches you should definitely visit while in Murter.

Podvrške is a breathtaking beach from every angle and at any time of day. As soon as you come to the beach, the turquoise sea and the refraction of light on the surface of the water will make you want to jump into it right away. It is located 2 kilometers from the city center and is connected by a promenade through the campsite with Slanica Beach.

The second beach worth mentioning is Colentum, the first archeological beach in Croatia. It combines tradition, culture, history, archeology, and nature. It is located on the Gradina peninsula, in the area of the former ancient Roman settlement whose remains extend from the coast to 100 meters into the sea. The seabed is rich in remnants of Colentum, especially remnants of ballast stones and amphorae that have yet to be fully explored.

Go Out for a Drink

Murter’s nightlife is rich in various concerts for young people. Its nightclubs are no longer restricted to indoors. The party is now on the streets, squares, camps, and beaches. So. the whole population is included in the organization of such events.

Nonetheless, if you asked about fun things to do in Murter for the elderly, here’s your answer. Nightlife here isn’t only focused on the needs of young people. You can find something for the older population as well, including slot machines, bars, pubs, casinos, and other similar facilities. Following is our list of best nightclubs, cocktail bars, and cafés in Murter.

If you’re near Murter off-season, make sure to visit the carnival. At the beginning of March, there’s a carnival on the island, popularly called Velika Baka. A few days earlier, there is a carnival for the youngest inhabitants of the island of Murter. It’s a unique opportunity to see movie characters, world-famous singers, or animals that became extinct millions of years ago.

What Fun Things Would You Do in Murter, Croatia?

As said, Murter has it all. Both young and old can have fun here. In case you’re in the neighborhood, make sure to visit.

If you still haven’t booked your luxury vacation home on the Dalmatian coast, check your options and come to Croatia.